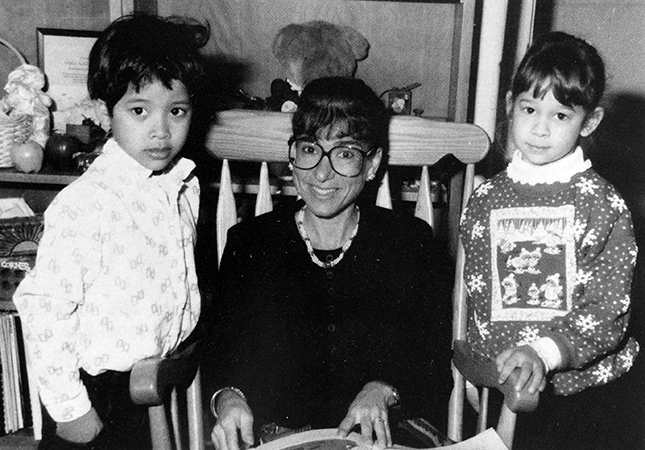 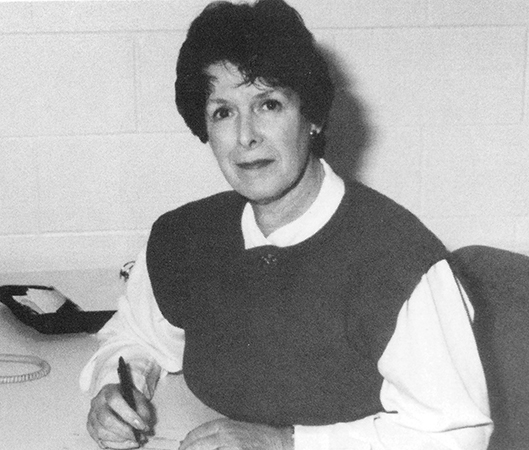 Born in Neptune, New Jersey, Joan Freck was a graduate of the Vassar College. She received her Master’s degree in teaching from the University of Virginia, and obtained her Doctoral degree in School Administration from Vanderbilt University. Before coming to Dranesville, Ms. Freck had served as an elementary school teacher in Beverly Hills, California, and, after moving to Fairfax County, was the principal of Mount Vernon Woods Elementary School from 1979-1985 and Woodley Hills Elementary School from 1985-1992. Ms. Freck passed away in January 2012. 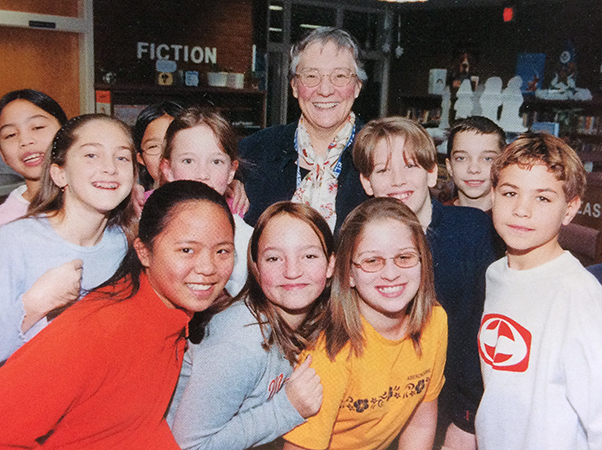 Principal Beverly Morrison began her career in FCPS as a reading teacher at Wolftrap Elementary School in Vienna. Later, she worked as a language arts specialist in the FCPS Department of Instructional Services, and was the Area I Coordinator of Elementary Programs just prior to becoming principal of Dranesville.

Growing up as one of eleven siblings in Marshfield, Wisconsin, Dranesville Elementary School principal Beverly Morrison knew she had to remember a lot of names from an early age, a skill she retained in her professional life as an educator. "I think it’s very amazing that she knows every students’ name — first and last," said Dranesville pre-school special education teacher Stephanie Rice. "She comes into the classroom and gets down and plays. I’ve never worked for a principal who has done that. She loves kids. I’m going to miss that," said Rice of Morrison’s pending retirement following the close of this school year after 40 years in the business of educating children.
~ The Connection Newspaper, May 14, 2002 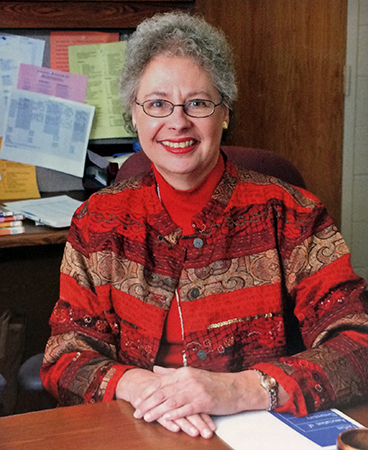 From 1992 to 1999, Lucinda Romberg served as the principal of Churchill Road Elementary School in McLean. After leaving Churchill Road, she took a position as a coordinator of instructional employment in the FCPS Department of Human Resources. After serving in this role for three years, she began to miss the energy of being around students and teachers. "I missed being so close to the students and I missed the rhythms of the school year," she told a reporter from The Connection Newspaper in September 2002. "I am excited to be back with the kids roaming the halls, again." During her time as principal, Dranesville Elementary School became an early adopter of full-day kindergarten in 2007, six years before its introduction county-wide. 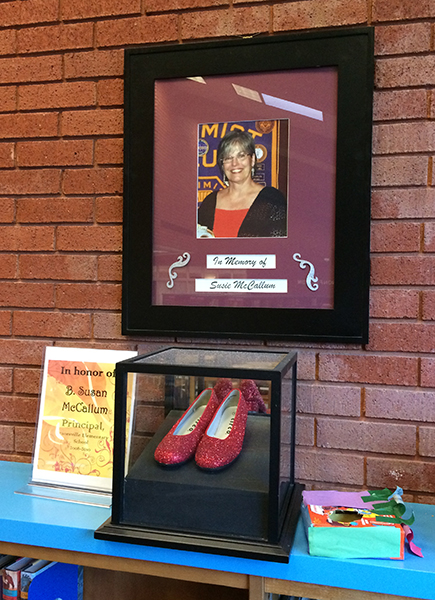 Visitors to our library will notice this lovely tribute to our fifth principal, B. Susan McCallum. Susie, as she was known, helped to open Dranesville in 1988 and taught third and sixth grade. In the mid-1990s, she moved to Crossfield Elementary School where she worked as a reading specialist, and then, in 2005, she became an assistant principal at Lees Corner Elementary School near Chantilly. Ms. McCallum was appointed principal of Dranesville in 2008, and, tragically, passed away in 2010. The ruby slippers in the glass case beneath her portrait were placed there because Principal McCallum dearly loved The Wizard of Oz. 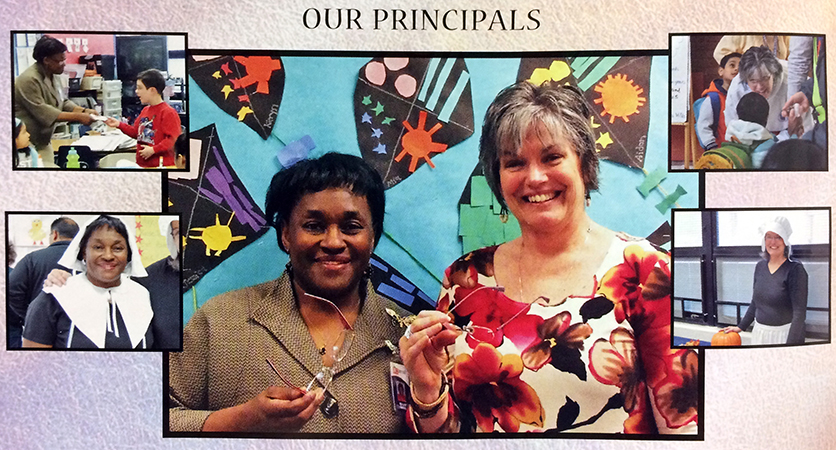 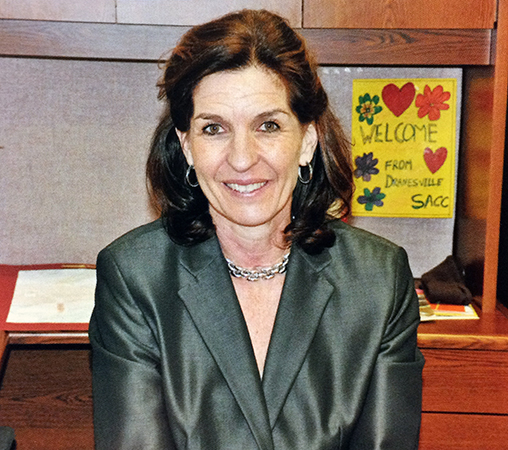 "Teachers Judi Ballenger and Aimee Conrad decided that there were a lot of students that expressed interest in helping people around them, so we got in touch with LINK," said Principal Kathy Manoatl. "And this has been a full effort from the students, every child at this school is involved 100 percent." Students began tracking the amount of uneaten food that was thrown away, taking it out of the trash can and weighing it, while also keeping track of days of the week. They came to the conclusion that the school wasted 5,760 pounds of food last year, and as Manoatl said "they also decided it would be the last year that much went to waste."
~ The Connection Newspaper, April 20, 2013 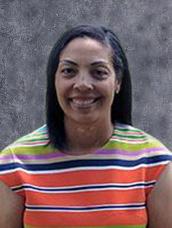 Rae Mitchell, was appointed in 2016. Principal Mitchell came to Dranesville from Herndon Elementary School, where she had served as an assistant principal. 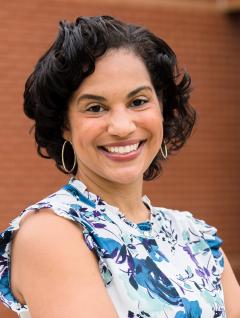 Our current principal, Jamie Gadley, was appointed in 2020. Principal Gadley came to Dranesville from Dogwood Elementary School, where she had served as an assistant principal.